In addition to performing the duties of a Councillor, the Mayor is the presiding officer of the Town Council. 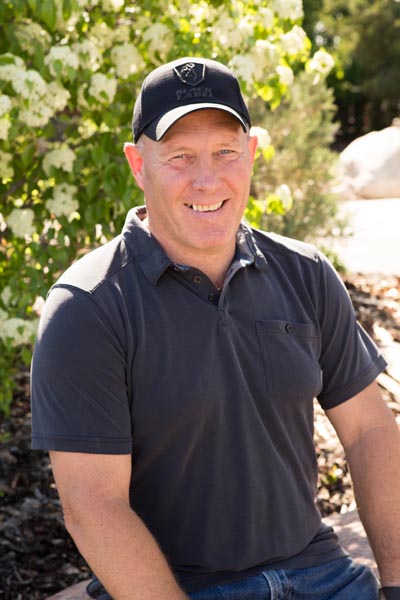 No events at this time.